Thank you! Your submission has been received!
Oops! Something went wrong while submitting the form.

The Importance of an Operating Agreement

A limited liability company (“LLC”) is formed by filing a short document usually known as a “certificate of organization” or “certificate of formation” (or something similar). After the LLC is formed it is highly advisable that the members of the LLC enter into an operating agreement which provides a clear set of rules. 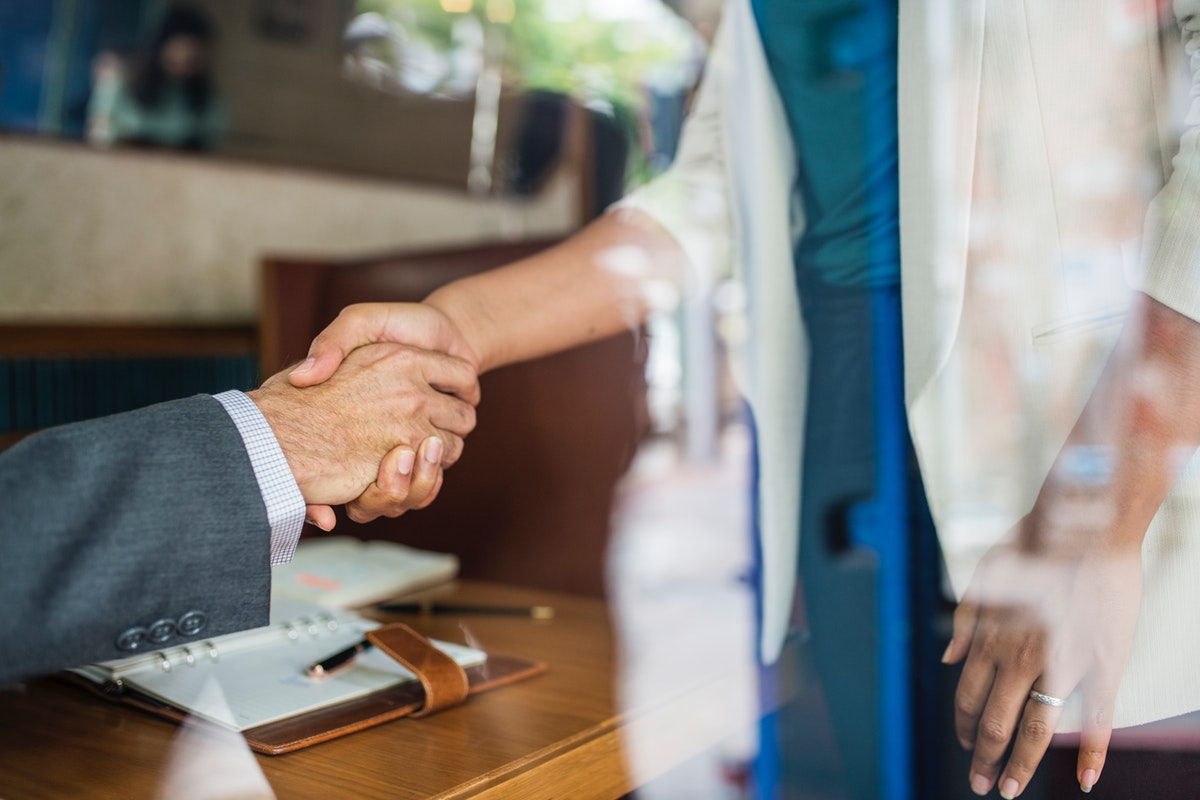 A limited liability company (“LLC”) is formed by filing a short document usually known as a “certificate of organization” or “certificate of formation” (or something similar). After the LLC is formed it is highly advisable that the members of the LLC enter into an operating agreement which provides a clear set of rules by which the LLC is to be operated. In fact, the operating agreement is the most critical document for your LLC.

‍
One of the main reasons for organizing a business as an LLC rather than a sole proprietorship or partnership is the availability of limited liability for the LLC’s members. Much like corporate shareholders, LLC members are typically only liable for their personal contributions to the company. They are not liable for the LLC’s business obligations and debts.

Unfortunately, the liability protection provided to LLC members is not absolute. Through a process known as “piercing the veil” courts can set aside this protection if it appears that an LLC was created by its members merely to avoid personal liability. In determining whether this is the case, courts consider whether the LLC operates as a separate business entity independent from its members or as sham LLC with no personality of its own.

While courts look at a number of factors in evaluating the legitimacy of an LLC, one of the key inquiries is whether the company observes business formalities such as maintaining adequate capitalization for the company and keeping good recordings. Perhaps, the most important of these formalities for LLCs is entering into an operating agreement that clearly defines the roles, rights and obligations of your members. Doing so signifies that the LLC is separate and distinct from its members and will help protect members against personal liability for the LLC’s debts and obligations.

‍
Running your LLC without an operating agreement puts the company at the mercy of your State’s default rules governing the operation of LLC’s. Instead of the LLC’s members agreeing on critical policies and rules that govern your company’s inner workings, the members will have to research and consult these default rules each time a disagreement arises between members. Not only is this process economically inefficient, but the default rules may also be detrimental to the business and the interests of the LLC’s members.

Providing an example of a potentially detrimental default rule, many states require members to divide LLC profits and losses equally. Absent an operating agreement in these states, each member of an LLC receives the same profit distribution as every other member regardless of the size of their investment in the company. This obviously creates an unfair result for members who took larger risks in making more substantial initial investments in the LLC.

While Pennsylvania’s default rules do not require equal profit and loss distribution like most states, the Pennsylvania LLC statute still has its fair share of potentially unbeneficial provisions. For instance, departing members of Pennsylvania LLC’s are entitled to distributions in the amount of their fair market value interest in the company under the State’s LLC statute. This means that an LLC must come up with enough money to repurchase a member’s interest within a reasonable time after that member leaves the LLC. Because many small LLC’s lack sufficient capital to make a large distribution to a departing member, they are forced to incur large debts to satisfy this provision. Not only could this significantly hamper your business operations, but it could force you to dissolve the LLC if the company cannot access enough funds to make the distribution.

‍
In addition to protecting against personal liability and State default rules, operating agreements also protect members against one another. While you may not foresee future disagreements with your fellow members, there is a high likelihood that they will occur at some point. When these different views or opinions do arise, it is important to have a clear and definitive set of written rules by which the disagreements can be resolved.

Creating Your Own Clear Set of Rules

‍
Thankfully, the potential headaches and consequences described above can be easily avoided by entering into an operating agreement. While this may require a small investment of time and money now, the benefits of creating your own clear set of written and definitive rules by entering into an operating agreement will certainly outweigh any associated costs.

are we the right fit for your practice? Complete this form to find out how we can help.