Thank you! Your submission has been received!
Oops! Something went wrong while submitting the form.

In this fourth episode of Dental Associate Agreements from an Associate’s Perspective Season, the Dental Amigos discuss the difference between being an employee and an independent contractor, as well as the risks and benefits of both. 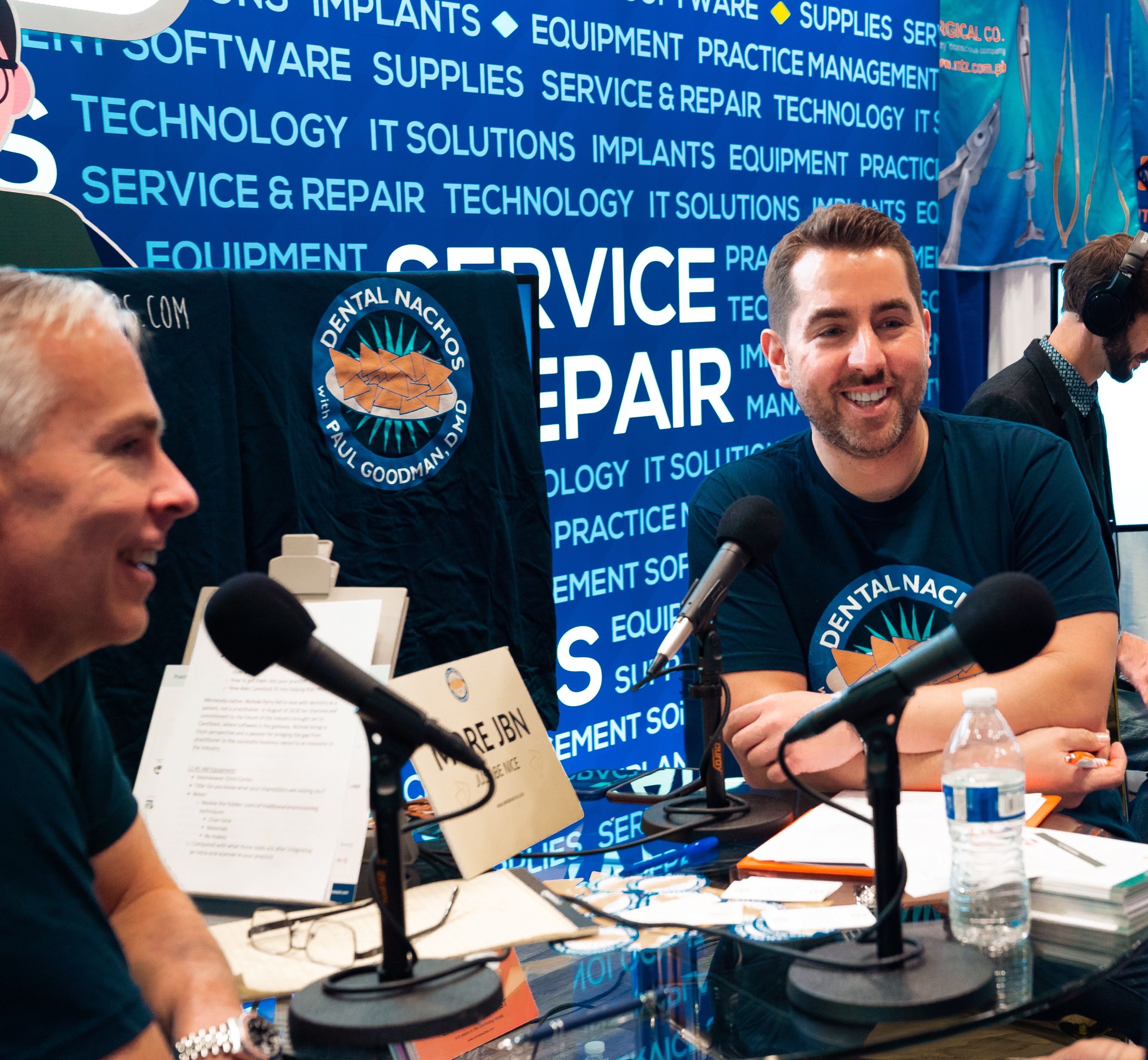 Rob and Paul start off by touching on what it means to be treated as an employee, or in other words, a “W-2” and what it means to be treated as an independent contractor, which is often referred to as a “1099.” They also discuss what an associate should look for and/or expect when entering into each type of arrangement. The Amigos speak in general terms about properly handling taxes whether you are a W-2 or 1099 and how to be fully prepared when it comes time for tax season. In addition, the Amigos discuss the fact that the government has certain criteria and full control over whether an individual is considered a W-2 or 1099, as well as the potential ramifications which may come along with being misclassified. Lastly, Rob and Paul explain additional, so-called “risks” which go along with being a 1099 and how having a trusted CPA by your side when considering taking a position as an independent contractor may be just as important as getting your associate agreement reviewed by an attorney prior to taking any position.

are we the right fit for your practice? Complete this form to find out how we can help.